Translator and interpreter: what are the differences? 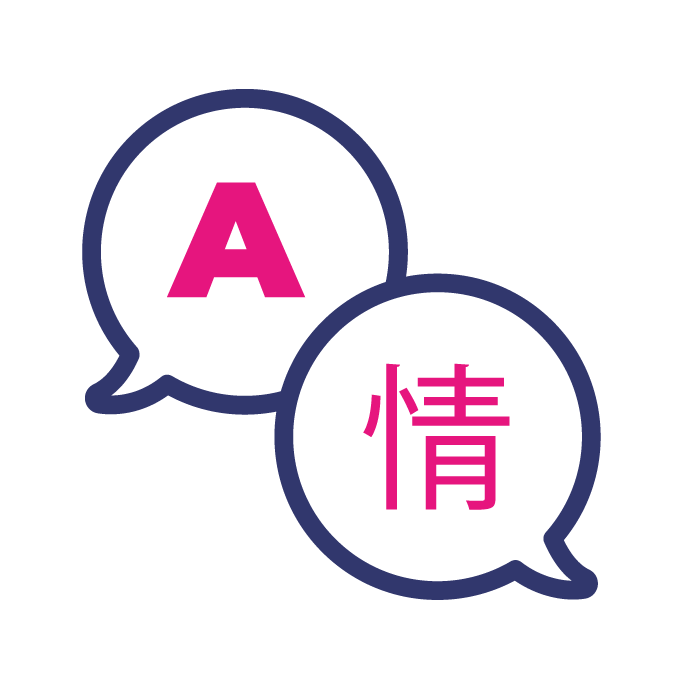 Whether it is English or any other foreign language translating has become part of our work and everyday life, whether we are in the office, at home, watching a movie or listening to a song on the radio; even if we are unaware, there are many occasions during which we translate a sentence, a word, a concept during our days.

The history of translation dates back to biblical times from the destruction of the Tower of Babel and reaches up to our era where translating is so important that there are those who do it for work, to help other people to understand a language which is not their own and to break language barriers. Indeed, this activity today is so articulated and specialized, that in the field of foreign languages ​​there are two figures that stand out: the translator and the interpreter.

These are two trades that share knowledge and practice of foreign languages ​​but differ in methods and techniques. The interpreter translates orally, on the spot from one language to another whilst the translator deals with written texts, applying his competence and in-depth knowledge of both, the source and the target language.

For reasons of time, the interpreter must almost simultaneously translate sentence by sentence when the interlocutor pronounces it, while for the translator this obligation does not exist. The translation always begins when the text has been completed and it will be the translator’s task to render the material clearly and accurately into the target language.

It is not possible to make a sort of classification of difficulty and importance, both figures are indispensable in an international context when we are dealing with auditions in English or meetings and events where any other foreign language is spoken.

Both figures are equally important in work and business contexts. The translator deals with the written language, while the interpreter plays a mediating role, working on speech, linguistic nuances and on discourse translations.

Let’s do some practical examples to better understand.

Do you need someone to translate the contents of an event or a conference in a foreign language? Then what you need is an interpreter.

Are you looking for someone to translate official documents, international reports or foreign research into Italian? In this case, you need a translator.

Seeking international growth is essential to run a successful business. The international market offers countless opportunities . Overcoming language and cultural barriers can help your business growth by establishing operations in the foreign market.

Our team of professionals is ready to offer solutions in different languages. Our centre specialises in translations tailored for legal, commercial or communication sectors.

Our bespoke interpreting services are carried out by qualified and proficient native speakers specialised in handling any multilingual business interactions.

In addition all the translations are subjected to quality control checks before they are finalised.

Our service is kept up-to-date and complies with international regulations to ensure superb quality, taking into account specific areas of expertise and terminology.

Whenever a legal document is translated into another language needs to be translated by a ‘sworn translator’ and by doing so be recognised by authorities such as the High Court of Justice.

A sworn translation is the only way to ensure that a document maintains the same legal value as the original.

A sworn translation should not be confused with a certified translation. In the latter, it will be the translator’s responsibility to ensure the authenticity of the content.

Legal documents such as civil status records, birth certificates, qualifications and professional certifications must be accurately translated and accompanied by a signed statement of truth from an accredited translation agency, in order to be legally recognised by government bodies in the county for which they are required.

This involves taking an oath witnessed by a notary or a court clerk.

How to make a sworn translation

Sworn translation are sworn at a notary or at the ‘Ufficio Asseverazioni Perizie e Traduzioni del tribunale di riferimento’, Courts of Law.

The translated document has to display the date on which the document was drawn, the translator’s signature and a pre-paid stamp.

In order to keep our translation to a high accuracy The International Language Centre only works with professional translators who possess first-hand experience within the fields of interest.

Documents to apply for citizenship

Any document in need of asseveration